I love the town that I grew up in.

New housing developments on the north, south, east and west edges of town have caused a population boom. And more houses are being built everyday. In fact the population of my formerly small town is forecast to double to more than 36,000 people over the next 10-20 years. 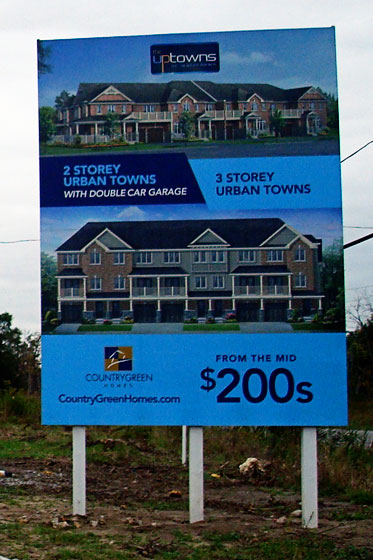 The result of all of this growth is predictable: traffic gridlock. My parents, who still live in the house I grew up in, make a point of not going out during dinner time because they spend all of their time sitting in the car not moving.

Last week, our local paper reported that plans for a long-debated bypass road have been approved. The road will be constructed on the north edge of town and is designed to funnel people around the town core.

Great in theory. Obviously much needed. However, the north end of town is a wetland. 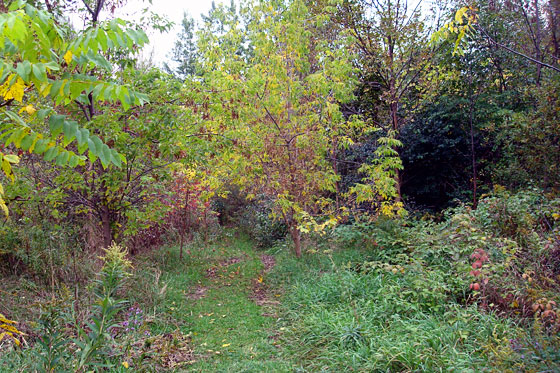 Watching all of the new houses being built in my town was one of the things that solidified my decision to move to the country and to buy the biggest piece of property I could. I didn’t want to be part of suburbia. I wanted to preserve the world and protect it.

Half of our property is wetland. It is restricted by the local conservation authority. So is the land where this new bypass road is going to be built. Governments and municipalities put these protection measures in place and then ignore them in the name of convenience and progress.

Everyday I drive past my childhood town. I see the massive construction developments that are adding thousands of new houses. I see the power centres that have pulled shoppers away from the independent businesses in the town core to the big box stores on the fringes. I see the roads that are paralyzed with more cars than they were meant to handle. 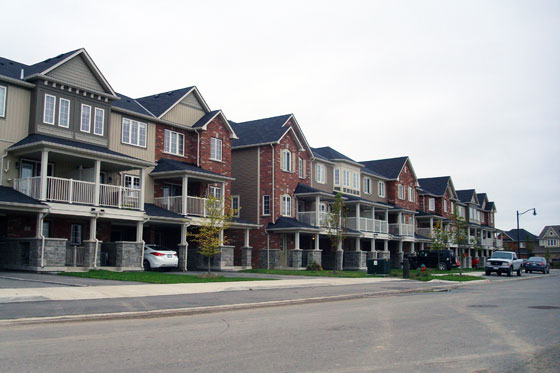