Happy July 4th to all of my American readers. Our resident American, Sarah, is taking a break from her Independence Day festivities to share a glimpse of how gardening is going so far this summer in Illinois.

Happy 4th of July to all the American readers! As you are reading this we should be celebrating Independence Day with a fish fry and fireworks in our back yard.

When Steve and I discussed what sides to make to serve with the catfish, I knew that my goal was to make dishes that included as many foods as possible from our garden.

I’ve mentioned in a previous post that we got a slow start to our garden this year. Unfortunately, we have struggled ever since. Walking through the garden last weekend Steve said, “This is the worst our garden has ever looked.” I had to agree. 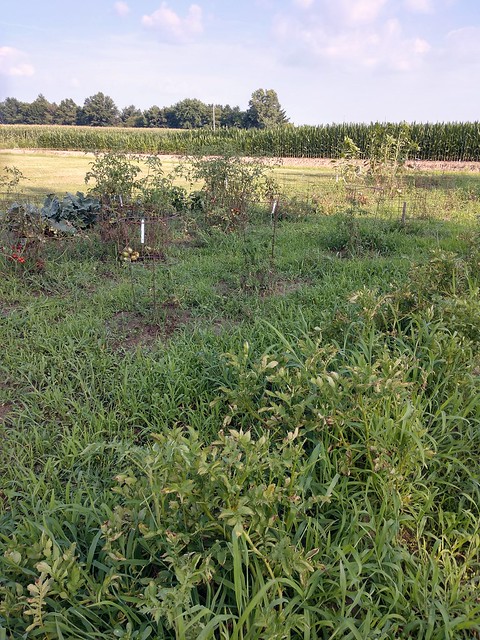 We had several heavy rains, and it seemed that every time the garden dried up enough to actually walk the rows, another big rain came. Looking up the rainfall for June, it shows that we only had one inch more than average, but I think the timing was our issue.

However, our garden may look awful and yields are down, but we have still been able to have some fresh vegetables. 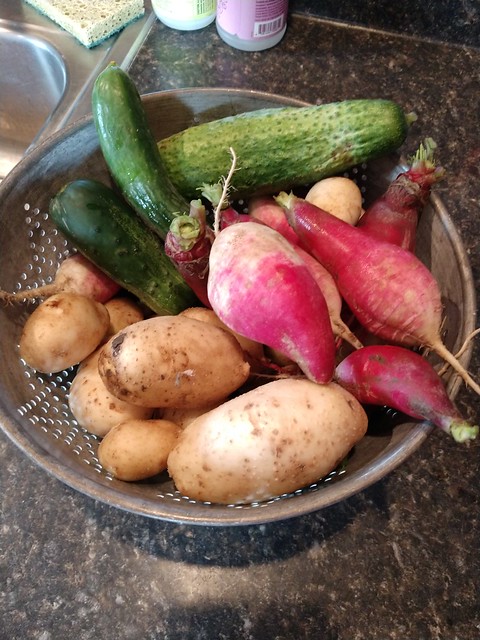 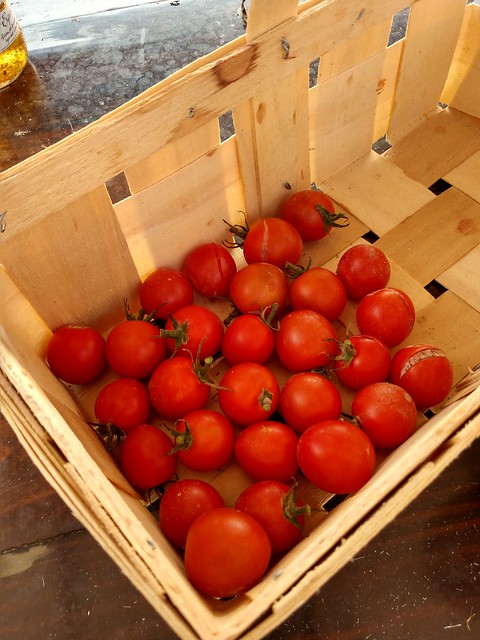 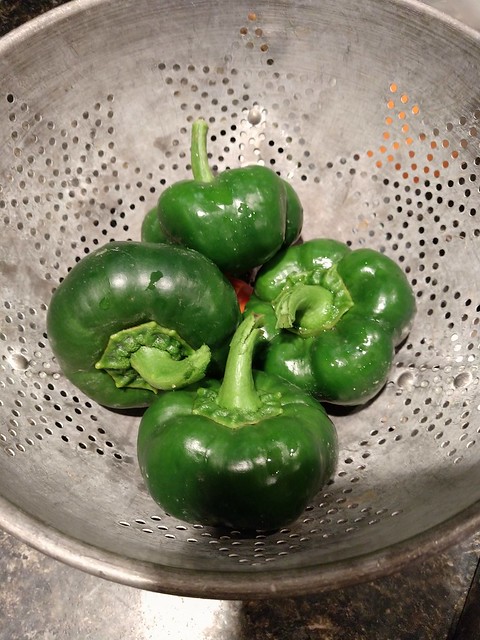 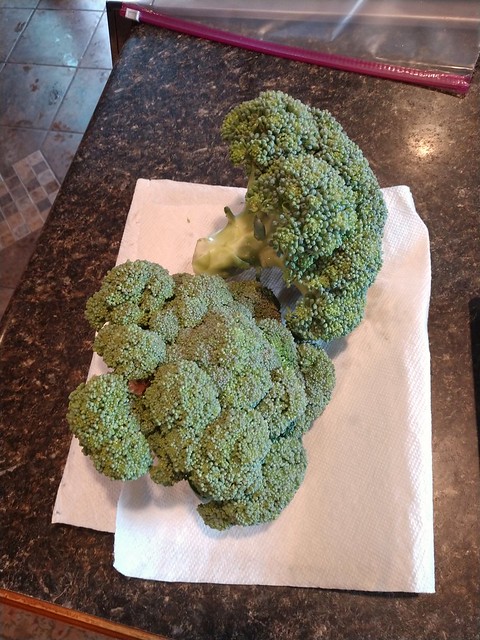 We have had the best luck with our cucumbers. We have picked enough pickling cucumbers to make 3 quarts and a pint of refrigerator pickles. 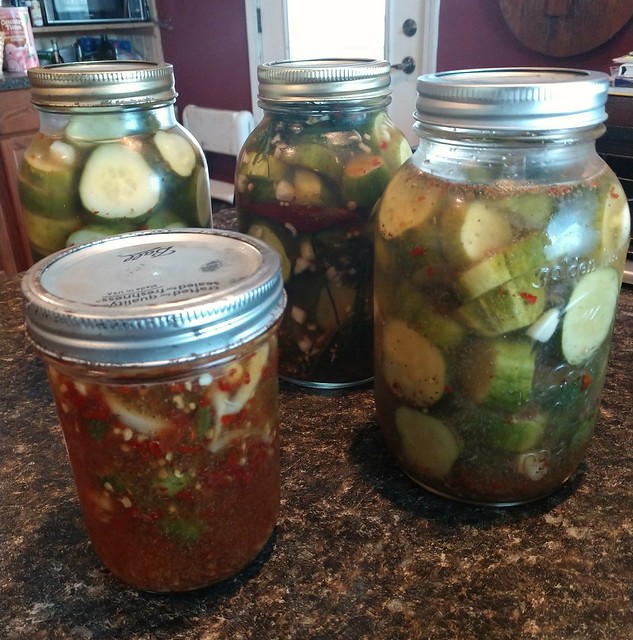 Steve had never made refrigerator pickles before and after giving him a little tutorial of how to do it, he has taken over and made it his project. He has tried 3 different recipes and tweaked them to how he thinks they could be improved. The pint above is his version of a hot pickle which included a jalapeno and some red pepper flakes. Hopefully after a few more weeks of marinating and adjusting the recipe, I can share his final version.

Even though the garden is not exactly like we like it, we are still fighting through. Over the past weekend, I actually MOWED our garden rows. I can’t say that I have ever done that before. 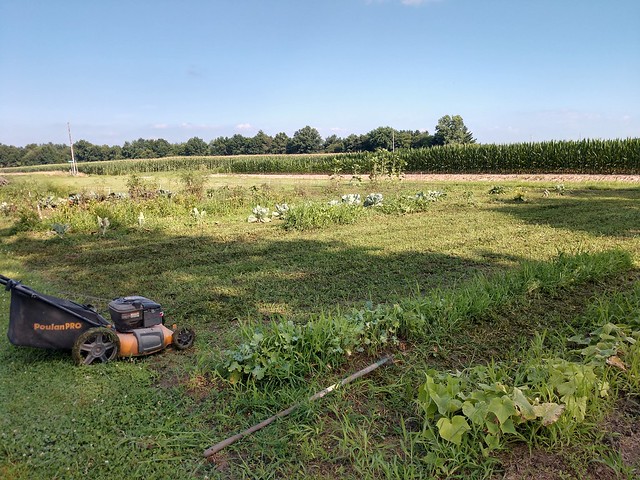 Then I was able to pass through with the tiller and pull weeds by hand. 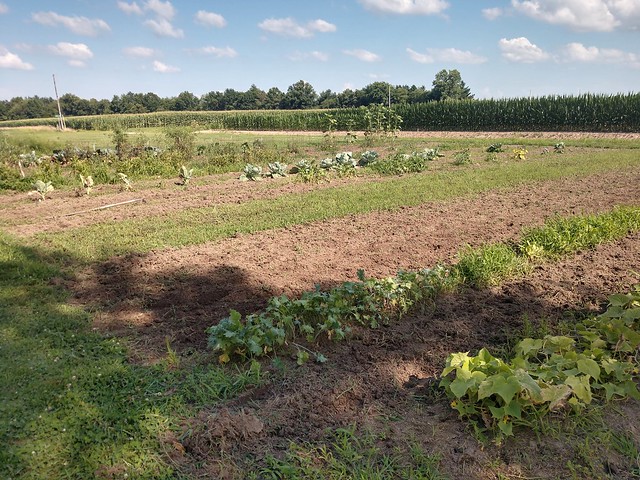 We have a long way to go, but it is looking more like a garden now.

How is your garden doing this year? Have you had to fight weeds? Rain? Any other adversities?

7 thoughts on “Garden update from Illinois”